Solar
Solar
Installing solar panels can save you thousands of dollars a year on energy bills. Relying on solar energy is also great for the environment and can minimize your carbon footprint by minimizing your reliance on the burning of fossil fuels. Access your own source of clean energy with our solar panel installation service. The benefits are endless!

Based out of Courtenay, Drewry Electrical has been advising the Comox Valley area on solar PV for many years. One of the most common questions new clients have is: what’s the payback period on solar PV? The answer—as often is the case with open ended questions—is it depends. For grid-connected systems, the key to paying for your solar PV system in the shortest amount of time requires understanding BC Hydro’s residential electricity rate structure, and sizing your system to take advantage of it based upon your consumption.

To encourage energy conservation, BC Hydro bills electricity consumers using a two-step rate structure. Consumers are billed at Step 1 rates for their first 22.2 kWh per day averaged over their billing period. In a typical two month billing period this amounts to the first 1,350 kWh being billed at the Step 1 rate of 9.75 cents/kWh (including Rate Rider and GST). Any additional consumption above this threshold is then billed to the consumer at the Step 2 rate of 14.62 cents/kWh.&nbsp; 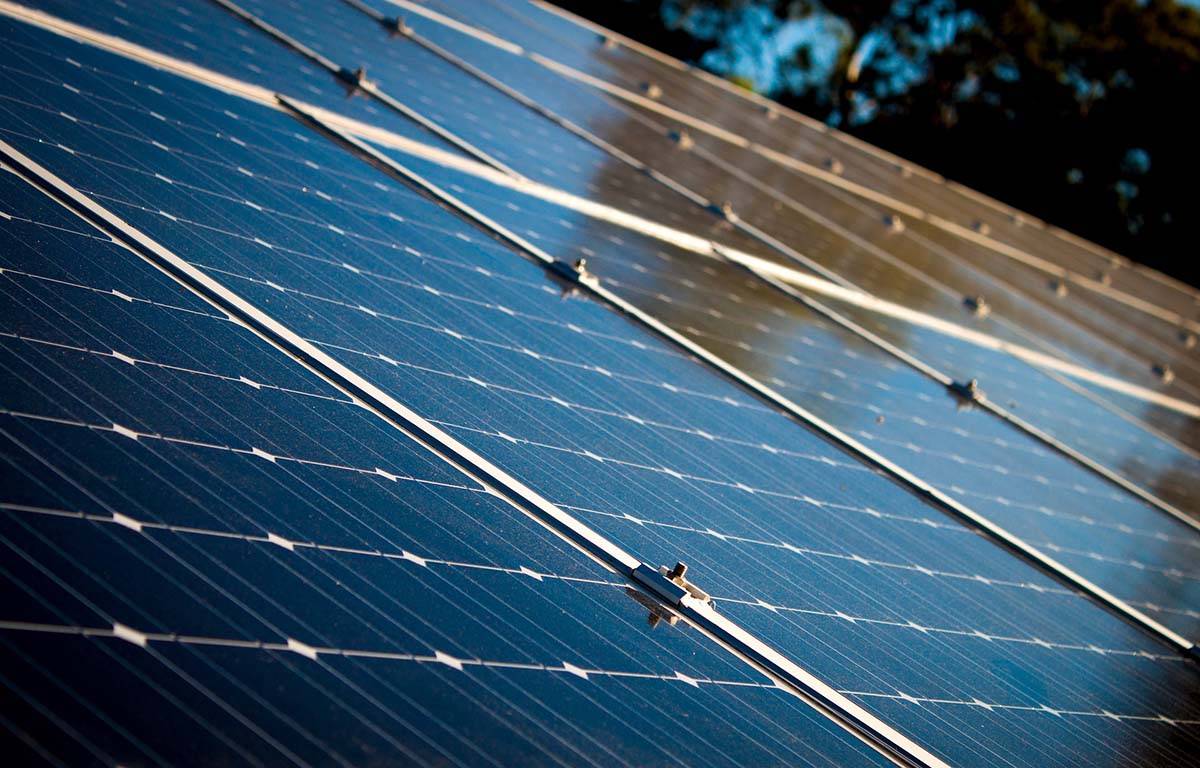 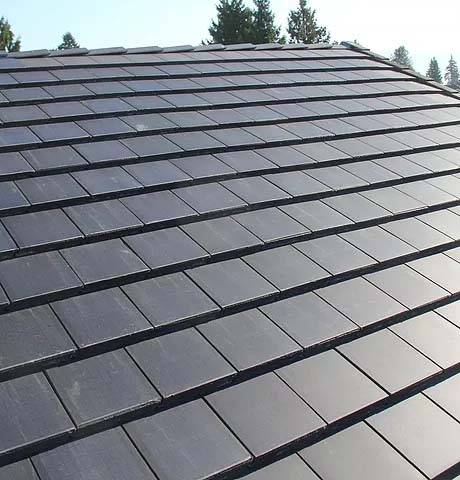 Many of our clients first approach us with the mindset that their new solar PV system must be big enough to eliminate their entire electrical consumption. While a noble goal, systems of this size can be quite expensive upfront and there are other solar PV options with faster payback times. Instead, we often recommend a more modest solar PV system to eliminate significant portions of their expensive Step 2 consumption, and rely on BC Hydro to provide the remaining balance of energy. This way their new solar PV system will pay for itself at a rate of 14.62 cents/kWh produced, as opposed to a larger system that would pay for itself at a mixed rate of 14.62 cents/kWh and 9.75 cents/kWh. The levelized cost of energy generated by a typical residential solar PV system designed to offset Step 2 consumption, is 9.2 cents/kWh over its lifetime; less than present BC Hydro Step 1 and Step 2 costs.
This is by no means to say that a larger system designed to fully eliminate a consumer’s net consumption of grid electricity does not make financial sense. It does. However there is a longer payback time, and greater upfront cost. Smaller solar PV systems cost less upfront, and given the nature of BC Hydro’s stepped electricity rate structure have a faster return on investment. Regardless of solar PV system size, return on investment will accelerate with any future rate increases.

Thinking about going solar? Contact Drewry Electrical to learn more about your options. By analyzing your historical energy consumption we can advise you on the best system to suit your needs, ensuring that you get the fastest payback time and lowest upfront cost. 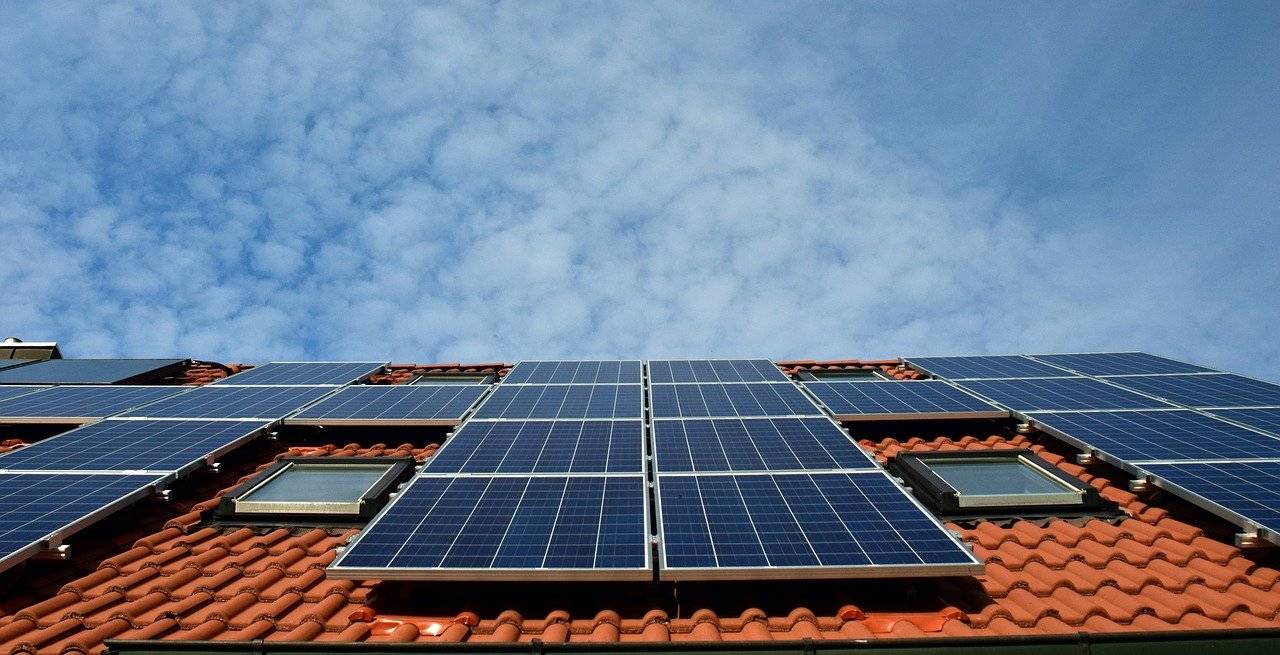